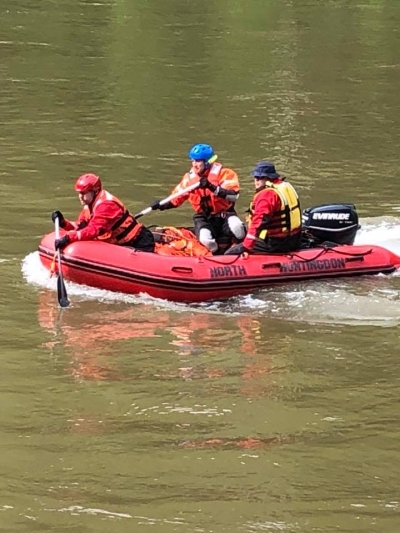 Team 214 is a joint venture between North Huntingdon EMS/Rescue and several North Huntingdon Township Fire Departments.  Team 214 is specially trained in swift water and ice rescue.  Training is provided by the Commonwealth of Pennsylvania Fish and Boat Commission.  Team 214 staffs three rescue boats, one powered by an outboard engine and two that are unpowered. 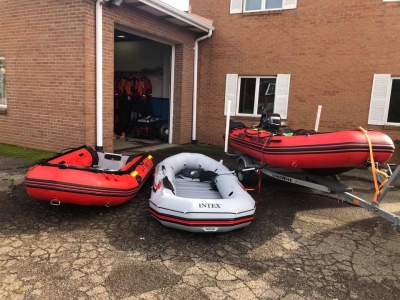 Each year, after receiving initial training in Water Safety Awareness, Water Rescue Emergency Response, Boat Rescue, Ice Rescue, and Advanced Line Systems, water and ice rescue technicians must undergo and pass an annual swim test in the swimming pool at the Norwin High School.  Additionally, water and ice rescue technicians are trained in piloting a drone aircraft and side scan sonar, which are used in search and rescue operations. 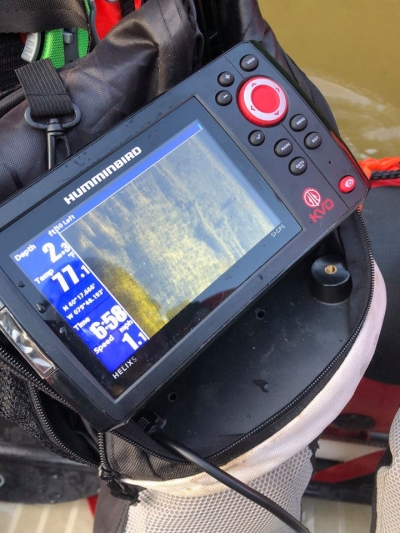 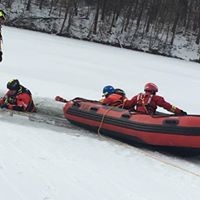 Team 214 trains on the Yough River in Coulterville and enjoys a great working relationship with other water rescue teams located throughout the Westmoreland, Allegheny, and Fayette County Regions. 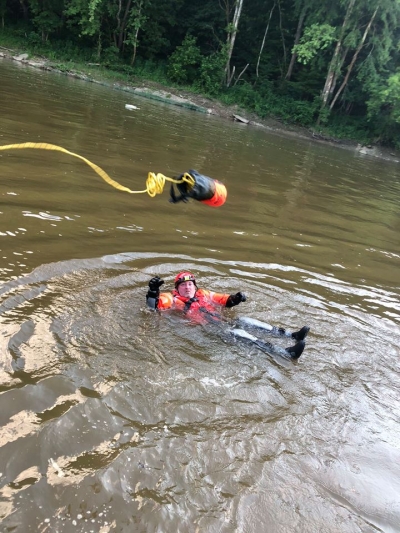 One of Team 214's more memorable incidents was the flooding that occurred in the Sutersville area of Westmoreland County when the Yough River overflowed its banks during the late summer of 2018 after the remnants of Hurricane Florence saturated Southwestern Pennsylvania with heavy rain for a period of three days. 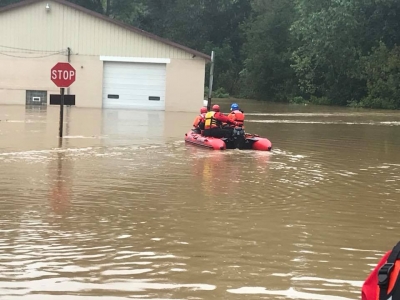